About Tier One Fastpitch 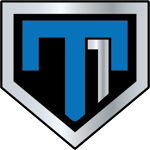 As we have continued to grow both locally and across the United States, we've realized the need to further separate our brand from others.  After much consideration, we are thrilled to announce that USA Elite Sports will begin re-branding itself as Tier One Fastpitch. A name not only reflects our level of service and commitment to our teams, but also one rich in tradition to the professions which our values are built on.  While we will still host ASA/USA Softball tournaments, we also host our own in some areas.  In either case, you can expect the same quality events.

Our goal is clear and simple - to provide a safe and reliable program for youth fastpitch teams while providing unforgettable experiences through quality, well executed events at an exceptional value.

Whenever possible, we try and sanction our tournaments with USA Softball in the state which they are being held.

Sanctioned events or not, you can count on an organized and professional staff in all aspects of our Tier One tournaments. 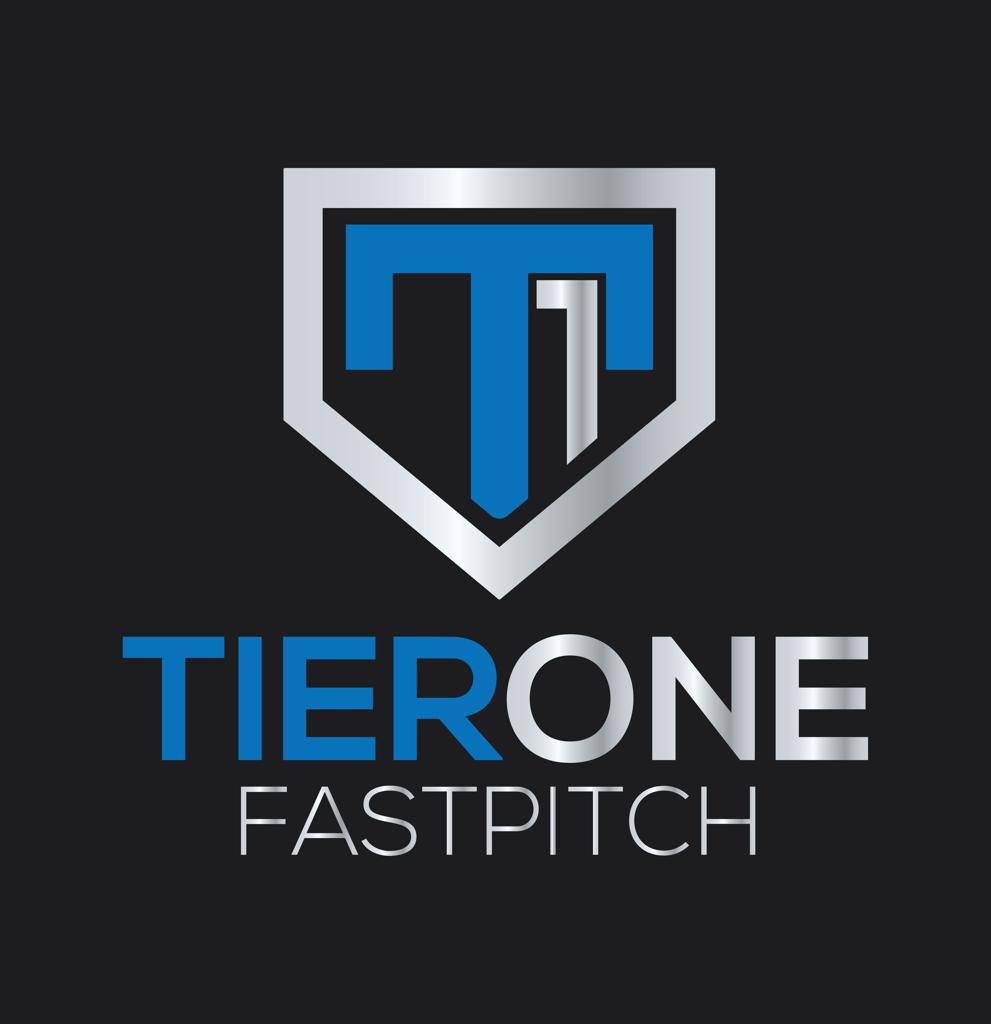 Tier One is currently looking for individuals to take on the role of State Director and promote Tier One Fastpitch in the following states:  South Carolina, Virginia, Pennsylvania, Maryland, Ohio, Tennessee, Kentucky, Indiana, and Illinois.  Please e-mail Mike at mike@tieronefastpitch.com for more information.